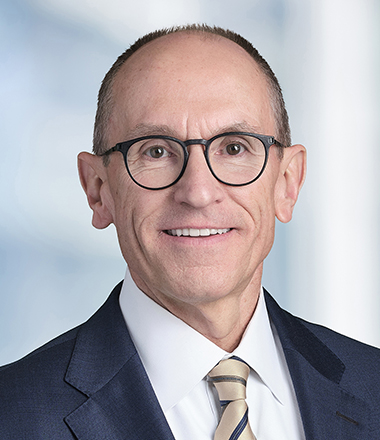 David R. Brooks is Chairman of the Board, CEO and a director of the Company. Mr. Brooks began his banking career in the early 1980s with a large regional bank and has been active in community banking since he led the investor group that acquired the Bank in 1988. Mr. Brooks has previously served as a board member of the Independent Bankers Association of Texas. He currently serves as Chairman of Capital Southwest Corporation, and previously served as the Chief Financial Officer at Baylor University from 2000 to 2004 and President of the Board of Trustees of the McKinney Independent School District for five years and on the McKinney City Council for four years and served for three years on both the McKinney Economic Development Corporation Board and the McKinney Chamber of Commerce Board. In 2018, Mr. Brooks was inducted into The Texas Bankers Hall Of Fame. David R. Brooks is the brother of Daniel W. Brooks. 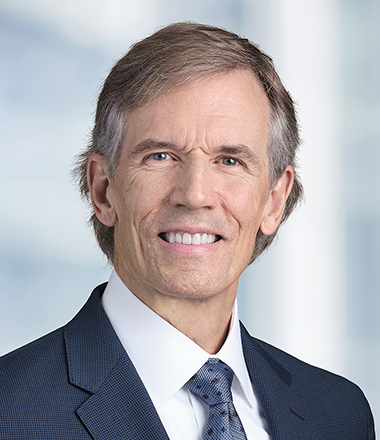 Daniel W. Brooks is Vice Chairman and a director at Independent Financial since 2009. Mr. Brooks has overseen credit risk and administration for over three decades for the Company and its predecessors. In addition, he was President of the Company from 2000 to 2009, and previously served as Chief Risk Officer until 2021. Mr. Brooks began his banking career in the early 1980s with a large regional bank and has been active in community banking since the late 1980s. Mr. Brooks has served in numerous leadership roles in the Collin County community, including service as Chairman of the Board for Medical Center of McKinney and on the board of directors of McKinney Christian Academy and the McKinney Education Foundation. Daniel W. Brooks is the brother of David R. Brooks. 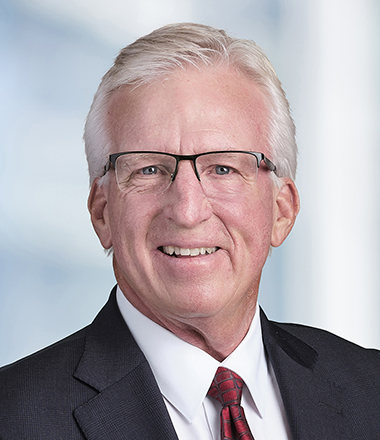 Mark Haynie is Executive Vice President General Counsel. Mr. Haynie has represented the Company since its formation in 2002, serving as lead counsel on all of the Company’s M&A and capital markets transactions and advising the Company in corporate and regulatory matters.  Prior to joining the Company, he was a founding shareholder of Haynie Rake Repass & Klimko, PC, a law firm emphasizing the representation of community banks. He has 35 years’ experience in representing banks, bank holding companies, and other financial institutions in a wide variety of corporate, regulatory and securities matters. Mr. Haynie is a graduate of Texas Tech University and the University of Texas School of Law. 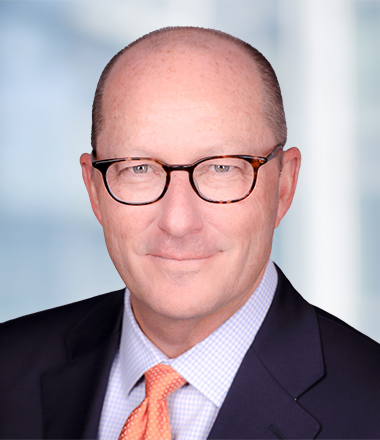 Michael B. Hobbs is President and Chief Operating Officer of the Company. Mr. Hobbs previously served as Independent Bank Group’s Executive Vice President and Chief Banking Officer. Mr. Hobbs has over 25 years of experience in the banking and investment banking sectors, which began with Bank of America – Dallas in the early 1990’s.  Mr. Hobbs previously served as President and Director of Guaranty Bank & Trust, which the Company acquired in 2019. He has been very active in the communities in which he has lived, and he has previously served on the boards of the Colorado Bankers Association, Downtown Denver Partnership and the Colorado I Have a Dream Foundation. Mr. Hobbs holds a Bachelor’s degree in Marketing (1984) and Masters of Business Administration degree in Finance (1992) from Texas Christian University, where he recently served on the Chancellor’s Advisory Council. 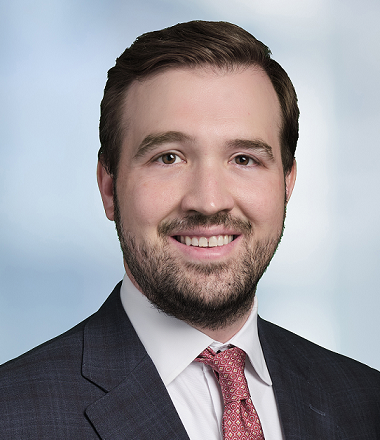 Paul B. Langdale is Executive Vice President and Chief Financial Officer. He oversees the Company’s finance, accounting, and procurement functions, and he is additionally responsible for leading enterprise-wide strategic planning, corporate development, and investor relations. Mr. Langdale joined the Company in 2018, and he has since held increasingly senior positions in finance, investor relations and corporate development before being named CFO in August of 2022.  Mr. Langdale began his banking career in 2010 in Dallas, and he holds a B.A. and an M.B.A. from The University of Texas at Austin. While in Austin, he was active in the private equity and venture capital industry, serving as a Venture Fellow and working with early-stage companies in financial technology and other industries. 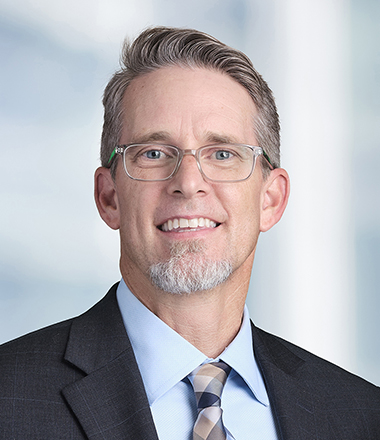 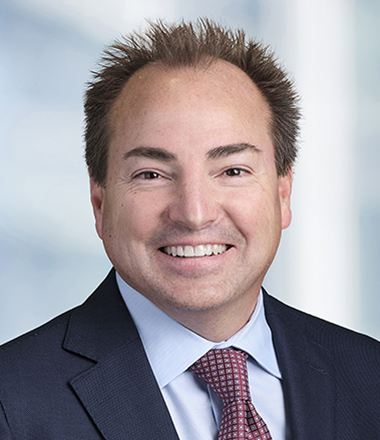 John Turpen is Executive Vice President and Chief Risk Officer of the Company since 2021. Mr. Turpen oversees the Company’s Enterprise Risk Management and Compliance functions and supports credit risk and administration. Mr. Turpen has over twenty years of experience in the banking industry. Prior to joining the Company, Mr. Turpen was Chief Risk Officer of Texas Capital Bank from September 2018 to February 2021 and of Texas Capital Bancshares, Inc. from January 2019 to February 2021. From April 2016 to September 2018, Mr. Turpen served as Chief Risk Officer for corporate and commercial banking at U.S. Bancorp. Mr. Turpen joined U.S. Bancorp in 2009 after holding increasingly senior positions in credit, risk and strategic planning at HSBC and Wells Fargo. Mr. Turpen received a B.A. in Finance and an M.B.A. in Accounting from Drake University.

If you have a suggestion on how we can improve your banking experience, don't hesitate to contact us online or stop by your nearest branch. We would love to hear from you!